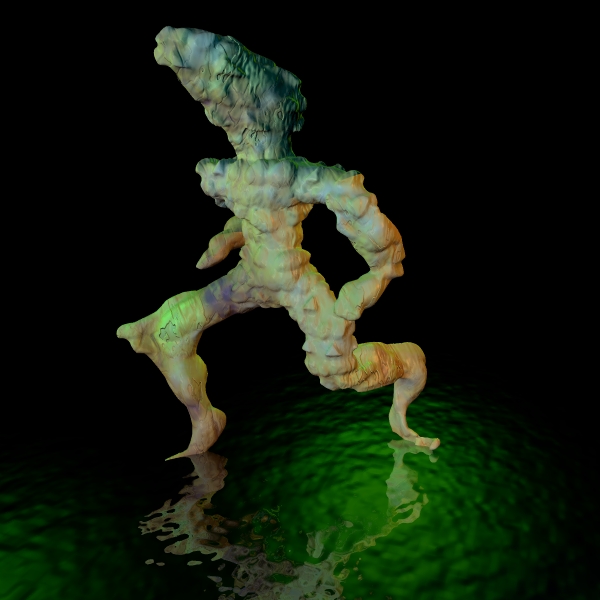 the render took less than a minute

by Simon
I love the lumpy bark like shapes here - melted and crusty. I guess the fine detail is a bryce texture? The surface triggers a lot of of ideas - Elaborate shells would be easy with curvy maps.
All times are UTC
Page 1 of 1