Sketch, paint or trace. Curvy 3D is the smooth pathway to 3d modelling.

Use your drawing skills to model in 3D

• Draw 3D forms with your tablet or mouse.
• Blend forms together to make complex shapes.
• Detail the model using Curvy's surface sculpt tools.
• Paint bumps and colours onto the surface in 3D. 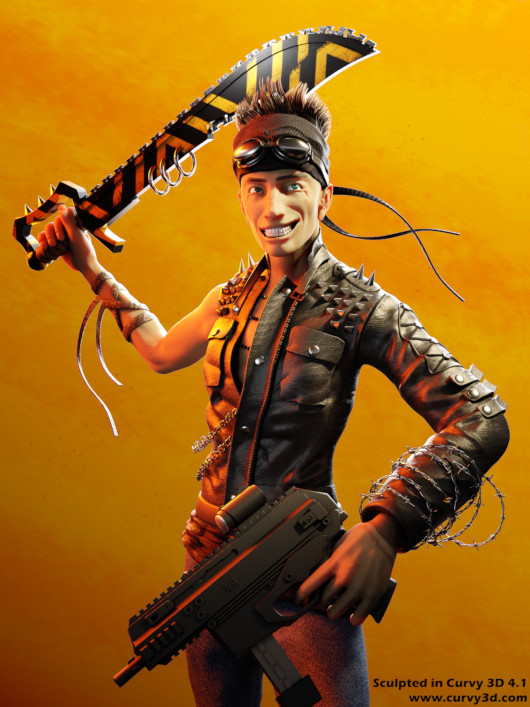 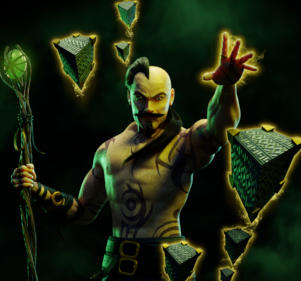 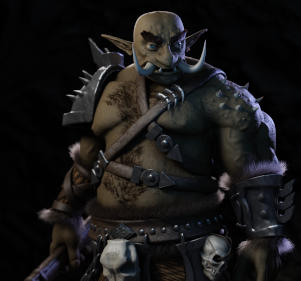 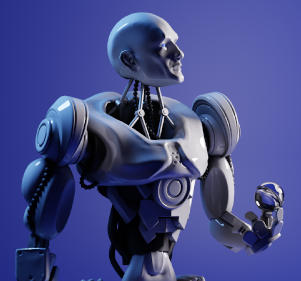 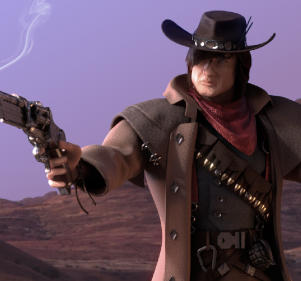 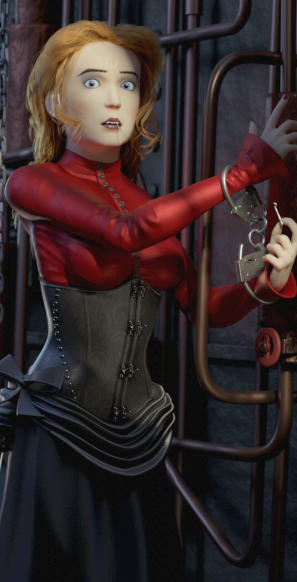 "Perfect base modeling for detailing."
MYKYL

"I constantly tout Curvy in my corner of the 3D world as THE lathe modeler of choice."
MONSOON

Aartform Curvy 3D 4.0 is now available! 4.0 has Adaptive Subdivision meshes that make sculpting easier than ever. Also a new range of Primitives can be quickly sketched in 3D including Blob and Slab shapes. 4.0 also has a cleaner user interface that makes it quicker to learn and more fun to play with.

Aartform Curvy 3D has new volumetric sculpting tools that makes basemesh creation incredibly simple. You can draw the shapes for your model then merge the shapes together to create a seamless model. This is great for rapid content creation and produces an even mesh for detailing in other modelling software.

Curvy's hand drawn curves turn effortlessly into rounded forms and, with no UV mapping required, can be textured and exported rendering.

Curvy is great at organic art, and now adds a full set of digital clay tools to its drawing toolset. Warp brushes let you sculpt as easily as you can paint colours onto the surface. You can pinch, and buldge, roughen, smooth and flatten the model easily.

Artists with an interest in getting into computer graphics appreciate the sketch based graphic tools and intuitive controls to shape and sculpt models in Curvy - it is all simple and non-technical, you don't have to work with individual triangles. And it is import Curvy models into programs like Blender or Bryce to render. Curvy has improved obj export so it is easier to use Curvy models in other rendering software. You can also save hi-resolution screenshots from Curvy's views for use in another graphics program, and Curvy's TGA screenshots support Alpha for easy compositing in your graphics program.

Lighting and texturing are easy in Curvy. You can paint on bump and displacement maps and see the results as you paint. Curvy's realtime renderer lets you create a wide range of materials (eg: skin, glass, metal) using lightmaps.

A sculpting tool designed for easy 3-d modelling, Curvy is compatable with most leading graphics tools. Curvy has been used for 3D concept art, illustration, and game modelling, and is increasingly used to generate basemesh geometry for hi-resolution sculpting. 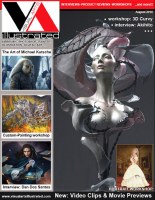 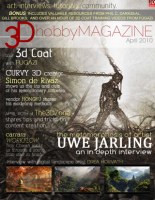 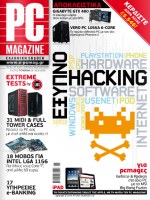 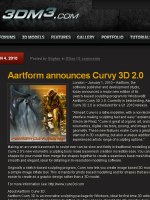